To share your memory on the wall of Sandra Joyce Keyfer, sign in using one of the following options:

On December 5, 2020, Sandra Joyce Keyfer passed peacefully in her home.

On December 5, 2020, Sandra Joyce Keyfer passed peacefully in her home.

She was born in Barrow County outside of Bethlehem, GA on August 20, 1938 to Charity Tabitha Thomas and Loy Fulton Thompson. The youngest of six kids growing up on a farm in Winder, GA, Joyce had a slew of stories to tell but mostly how her five older siblings—Winnie Flanagan Christian, Doyle Parks Thompson, Betty Sue Hutchings, Jean Hancock and Peggy Griffith Wall—grew up and left her behind with all the chores.

Joyce moved to Atlanta in the late 50’s and later met Ara, her husband, at a mutual friend’s party. He was an architecture student at Georgia Tech and she an employee at Piedmont Airlines. Ara captivated her with his good Armenian looks and sense of humor, and a few months later she asked him to marry her. They were married on December 26, 1964. Joyce, who couldn’t draw a stick figure, suddenly became Ara’s assistant, and they drew late into the night to complete his architectural projects. She often said that if it weren’t for her, Ara would have never gotten his degree.

Their belated honeymoon was a three-month trip through Europe with most of the time spent in Istanbul, Turkey—Ara’s birthplace. The trip was Joyce’s first time leaving the county, and she returned with more stories and a fascination for history and culture. She began reading all the time. She was often found with her nose in impossibly long history books and proved to have a remarkable memory for names and dates.

Her proudest accomplishment was raising her two daughters, Talin and Lara. She deeply loved her daughters and took to teaching them about their Armenian heritage. She knew her girls would learn about their Southern roots, growing up in Atlanta with her family close by, but wanted to ensure that they knew their father’s culture as well.

Joyce and Ara started an architecture firm in 1991, Keyfer & Associates. This time Ara did all the drawing while she focused on the bookkeeping. They worked successfully together, and the firm completed numerous projects in Georgia and North Carolina.

In 1996, Armenia participated in the Summer Olympics and Paralympics for the first time as an independent country. Joyce and Ara opened their hearts and home to the team. Joyce loved the young athletes of the Paralympic Sailing team, who nearly clinched the Silver in Atlanta. Learning that they did not have the proper equipment for training in their country she spearheaded the fundraising to buy a J22 racing boat and deliver it to Armenia. She was quoted as saying, “That’s our quest, to get them a boat so they can win the Gold in Sydney.” Buying the boat and walking with the “boys” at the Opening Ceremony in Sydney was one of her proudest moments.

She and Ara helped so many, offering their home to relatives, friends, foreign students and Armenian clergy. Many fondly referred to their house as “The Keyfer Hotel,” and with no check out date, some stayed a few months, some stayed a year.

Joyce was a loving wife of 55 years to Ara, a dedicated Mother, a friend to many, the best Grandmother, a lover of travel, an enthusiastic player of games, and a fantastic storyteller. She will be dearly missed. She is survived by her husband Ara Keyfer, her daughters Talin Luys Keyfer and Lara Anayis Stuart (husband David). Her grandchildren are Warren and Lucine Hohn, and Gavin Ara Stuart. She is survived by many more loving cousins, nephews and nieces.

We thank you for your loving support and condolences.

A memorial service will be held in Atlanta at a later date to be announced.

In lieu of flowers please make a donation to the Armenian Church of Atlanta to help build a Memorial Garden in her honor.

The family’s wish is to create a Memorial Garden for the church in her honor. Our hope is that the Memorial Garden will allow community members to find peace while they reflect on the passing of their loved ones.

The Standard Cremation & Funeral Center is serving the Keyfer family and a message of condolence may be sent by visiting www.standardfuneralcenter.com.
Read Less

To send flowers to the family or plant a tree in memory of Sandra Joyce Keyfer, please visit our Heartfelt Sympathies Store.

There are no events scheduled. You can still show your support by sending flowers directly to the family, or planting a memorial tree in memory of Sandra Joyce Keyfer.
Visit the Heartfelt Sympathies Store

We encourage you to share your most beloved memories of Sandra Joyce Keyfer here, so that the family and other loved ones can always see it. You can upload cherished photographs, or share your favorite stories, and can even comment on those shared by others.

Joy and Emile Picard, Sarkis & Seta Chorbadjian, and other have sent flowers to the family of Sandra Joyce Keyfer.
Show you care by sending flowers

Posted Jan 05, 2021 at 05:29pm
I’m thankful I was able to get to know Mrs Keyfer. She was a very sweet person that loved her family very much. Mrs Keyfer always put others first and she was determined to keep a positive attitude. To the Keyfer family, please know your in my prayers and I hope that Revelation 21:3,4 brings you comfort in your time of grief. Love Always, Nivea Walker.
Comment Share
Share via:
JP

Posted Dec 13, 2020 at 10:19am
Our heart felt sympathies to the Keyfer family. Joyce was such a loving and joyful soul. She will be greatly missed. 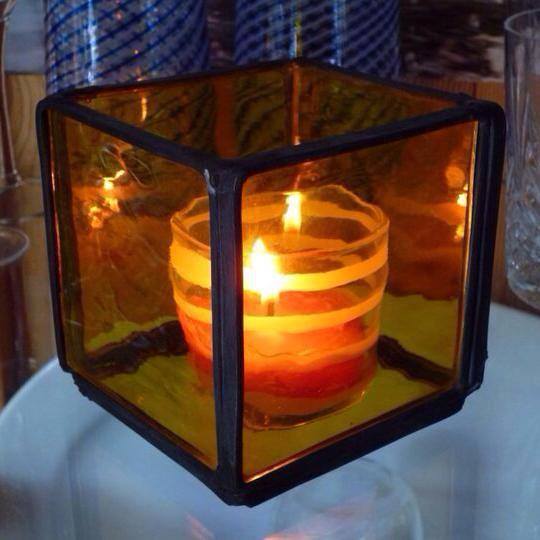 Posted Dec 09, 2020 at 08:26am
Dear Ara, Talin and family, praying for you during these difficult times. Asdvaz hokeen lucavoreh. 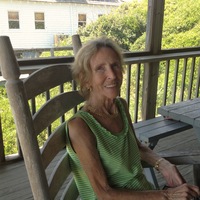 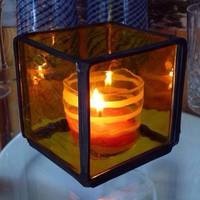