To share your memory on the wall of Robert Caldwell, sign in using one of the following options:

My husband, "Precious" and our Brother, Pops, Dad and Papa went to be with our Lord and Savior on Saturday, March 13, 2021.

My husband, "Precious" and our Brother, Pops, Dad and Papa went to be with our Lord and Savior on Saturday, March 13, 2021.

Robert was a well respected and well known Master Plumber who was the best in his trade and most importantly was a best friend to all who knew him.

Robert was a son of the late Robert E. Caldwell, Sr. and the late Virginia P. Elrod.

A service will be held in The Tribute Room of The Standard Cremation & Funeral Center on Thursday, March 18, 2021 at 2:00 p.m. Pastor Mark Daniel of West Anderson Church of God will officiate.

In lieu of flowers, memorials may be made to the Anderson Cancer Society, 215 E. Calhoun Street, Anderson, SC 29621

The Standard Cremation & Funeral Center is serving the Caldwell family and a message of condolence may be sent by visiting www.standardfuneralcenter.com.
Read Less

To send flowers to the family or plant a tree in memory of Robert Caldwell Jr., please visit our Heartfelt Sympathies Store.

Receive notifications about information and event scheduling for Robert

There are no events scheduled. You can still show your support by sending flowers directly to the family, or planting a memorial tree in memory of Robert Caldwell Jr..
Visit the Heartfelt Sympathies Store

We encourage you to share your most beloved memories of Robert here, so that the family and other loved ones can always see it. You can upload cherished photographs, or share your favorite stories, and can even comment on those shared by others. 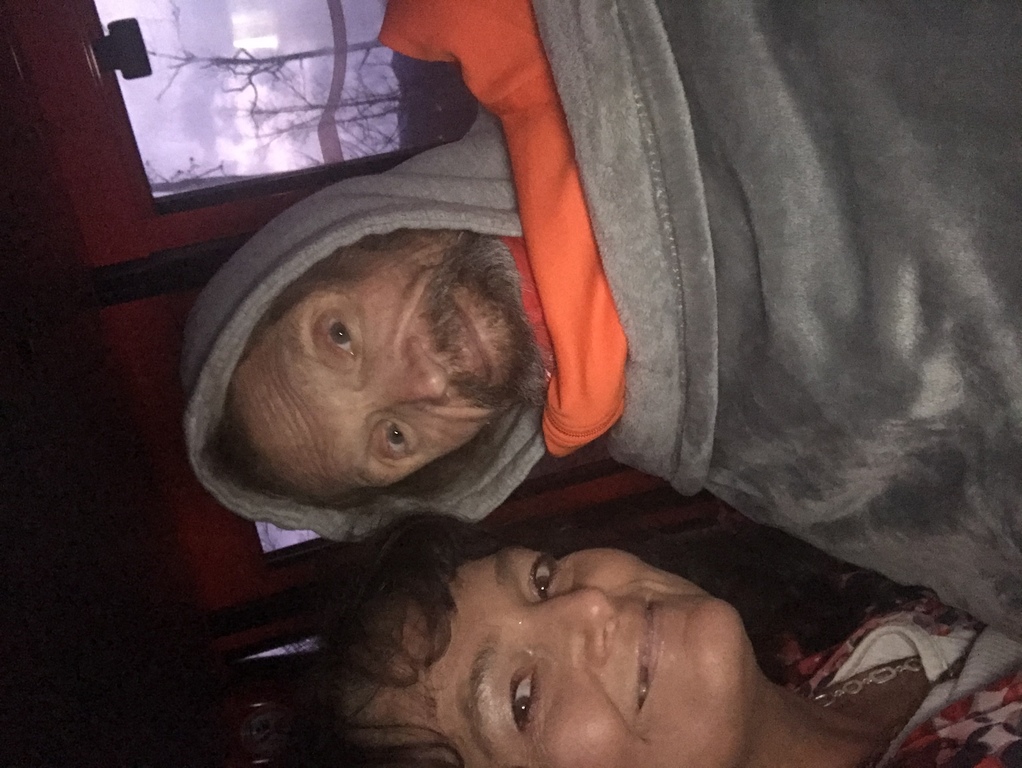 Posted Mar 16, 2021 at 04:50pm
Donna, I am so sorry about Robbie. He was such a very sweet person.All my love to you and your family. Marilyn Lanier
Comment Share
Share via:
JG 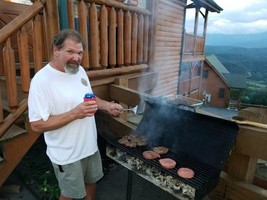 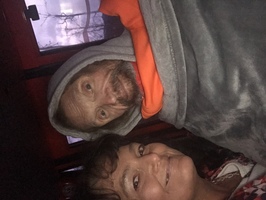