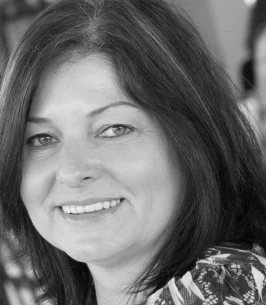 Sherry Renee Temples Howell, 56, of Anderson, SC, passed away on Thursday, August 25, 2022, after a long battle with lung cancer.

Born on March 11, 1966, she was the middle child of the late Ray Harold Temples and Shelby Osborne Hall.

In addition to her father, she was preceded in death by her husband, Mike Howell, and two stepchildren, Joe & Beth Howell.

Sherry was one of the hardest workers you would ever meet. When she wasn’t working, her favorite pastime included making crafts. She loved this so much that she even built a “She-Shed” to allow more space for all her crafts. She will be remembered for being the best mom and “Nonna” anyone could ever ask for.

The Standard Cremation & Funeral Center is serving the Howell family and a message of condolence may be sent by visiting www.standardfuneralcenter.com.