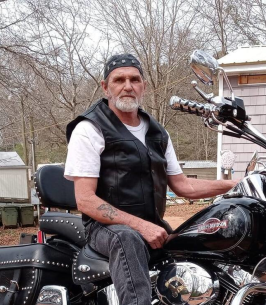 Born on May 30, 1962, he was the son of the late James Lewis Holmes and the late Lillie Belle Holmes.

In addition to his parents, he was preceded in death by his sister, Cathey Corn, and his brother, Timothy Holmes.

A memorial service will be held on Saturday, September 3, 2022 at LaFrance Church of God of Prophecy at 2 pm, where he was a member. The service will be officiated by Pastor Michael Clarey.

The Standard Cremation & Funeral Center is serving the Holmes family and a message of condolence may be sent to the family by visiting www.standardfuneralcenter.com