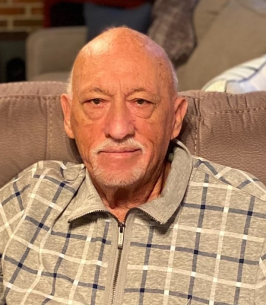 Robert played travel softball for over 30 years and worked at Skateland USA for 17 years. He had a heart for children and young people. He completed the Police Academy and was a city cop in Anderson. Later, he became Chief of the Probation and Parole Board of Anderson County. His last career was at Patrick B. Harris Hospital where he retired as Chief of Public Safety.

In addition to his parents, Robert was preceded in death by his brothers, Billy, Jerry and Larry Moore.

The family will host a private memorial service at a later date.

A message of condolence may be sent to the family by visiting www.standardfuneralcenter.com.