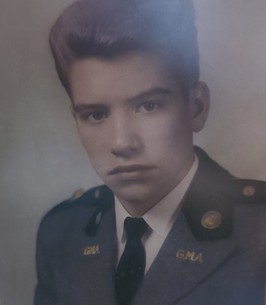 Richard was born in 1944 in Anderson South Carolina. He graduated from Clemson University in 1967 with a BS.

Richard was a Vietnam War veteran.

Richard is survived by his wife Gerri Smith; Son Layne; his grandkids Jamie, Jaden and Haley; his great grandkids Ally, Payton, Addy, Griffin, and Zane. He is predeceased by his parents, and his loving son Rosco.

The family has chosen to have a private ceremony for family only to respect Richard's wishes.