To share your memory on the wall of Peggy Turner, sign in using one of the following options:

Peggy was preceded in death by her mother, Patricia Ann Rylee Griffin.

She is survived by her father, Fred Griffin, her sister and brother, Penny Humbertson and Samuel Griffin, her daughter, Casey Turner, and her four nephews.

Peggy was born in Jacksonville, FL, and grew up in Greenwood, SC. She graduated from Greenwood High School.

Peggy worked at the local Piggly Wiggly in Greenwood for many years with her mother, and formed lifelong friendships with her beloved coworkers there.

The family welcomes you to join in a Celebration of Life on Monday, April 26th, from 5pm-7pm at the Harley Family Center, located at 1101 S. Main Street in Greenwood.

The Standard Cremation & Funeral Center is serving the Turner family and a message of condolence may be sent by visiting www.standardfuneralcenter.com.
Read Less

To send flowers to the family or plant a tree in memory of Peggy Turner, please visit our Heartfelt Sympathies Store.

Receive notifications about information and event scheduling for Peggy

There are no events scheduled. You can still show your support by sending flowers directly to the family, or planting a memorial tree in memory of Peggy Turner.
Visit the Heartfelt Sympathies Store

We encourage you to share your most beloved memories of Peggy here, so that the family and other loved ones can always see it. You can upload cherished photographs, or share your favorite stories, and can even comment on those shared by others.

Terry and Adrian sent flowers to the family of Peggy Turner.
Show you care by sending flowers

Posted Apr 20, 2021 at 03:47pm
In loving memory of my Beautiful Niece. Deeply Loved Sadly Missed Forever in our hearts. 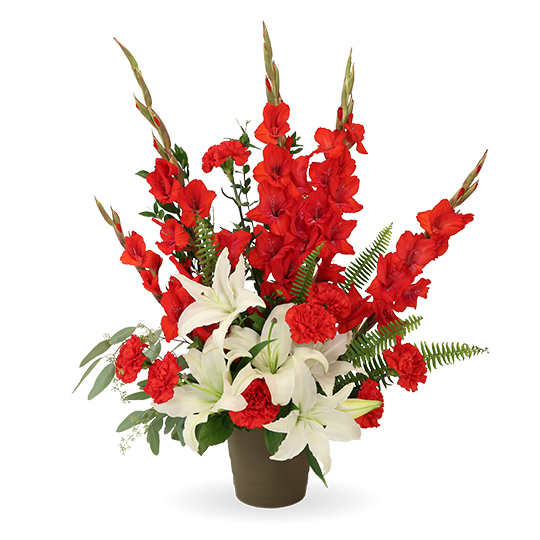 Terry and Adrian purchased flowers for the family of Peggy Turner. Send Flowers 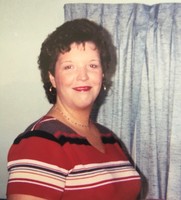