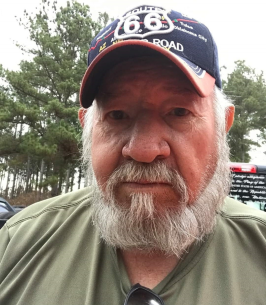 Born on February 19, 1950, in Abbeville, SC, he was a son of the late Edgar W. Ashley and the late Susie Cowart Ashley.

In addition to his parents, he was preceded in death by his brothers, Donald & Marion Ashley and an infant sister, Sandra Ashley.

Marshall was a semi-retired truck driver and car enthusiast. He attended many car shows and made several life-long friends in the process.

Visitation will be held prior to the service beginning at 1:00pm in The Maple Room of The Standard.

The Standard Cremation & Funeral Center is serving the Ashley family and a message of condolence may be sent by visiting www.standardfuneralcenter.com.