To share your memory on the wall of Larry Stinson, sign in using one of the following options:

Print
Larry Alliton Stinson died at home after a brief illness (non-COVID related) on October 27,2020 in Townville, SC at the age of 80.

Larry is survived by his wife, Joan Keck Stinson of Townville, SC; children, Kathy Stinson Farmer (Andy) ... Read More
Larry Alliton Stinson died at home after a brief illness (non-COVID related) on October 27,2020 in Townville, SC at the age of 80.

Larry was born on April 2, 1940 in Geneva, IL. He graduated from the University of Michigan in 1963 with degrees in Science Engineering and Electrical Engineering while on the Holloway Plan (a US Navy scholarship program to develop Naval officers from top universities). He married Joan, his college sweetheart, a graduate student in 1963.

He was commissioned as an Ensign in the US Navy immediately after graduation. Larry served for over six years on active duty working as a Nuclear Engineer for Admiral Hyman G. Rickover and was at one time responsible for the refueling and overhaul of the entire nuclear submarine fleet and over half the nuclear surface fleet. He was honorably discharged as a Lieutenant (O-3) in 1969 and began public service as a civilian nuclear engineer in the Department of the Navy continuing his work for Admiral Rickover.

He continued his career in public service as a nuclear engineer with the Atomic Research Commission and the Potomac Electric Power Company and finished his engineering career in the private sector.

Over the years, the couple welcomed three children and Larry and Joan set about teaching them their faith and family work ethic. His wife and children remember his devotion and sacrifice to his children’s passions of competitive swimming (across the southeastern US) and high school football and his commitment to civic duty, which included overhauling the US Amateur swimming program in Louisiana and serving as an officer and board member of the Sertoma Club in Anderson, SC. He was twice awarded Sertoman of the year for his club and once for the region.

They also remember him as a driven father who encouraged them to higher education and to pursue their goals.

He was an avid amateur genealogist, numismatist, philatelist and had been an active and dedicated member and volunteer of the United Methodist Church.

The family would like to thank the first responders of the Fork Rescue Squad of Townville, for their courageous efforts to revive Larry and comfort Joan and family on the day of his death.

To send flowers to the family or plant a tree in memory of Larry Stinson, please visit our Heartfelt Sympathies Store.

Receive notifications about information and event scheduling for Larry Stinson

We encourage you to share your most beloved memories of Larry Stinson here, so that the family and other loved ones can always see it. You can upload cherished photographs, or share your favorite stories, and can even comment on those shared by others.

Jim and Gayle Hanson sent flowers to the family of Larry Stinson.
Show you care by sending flowers 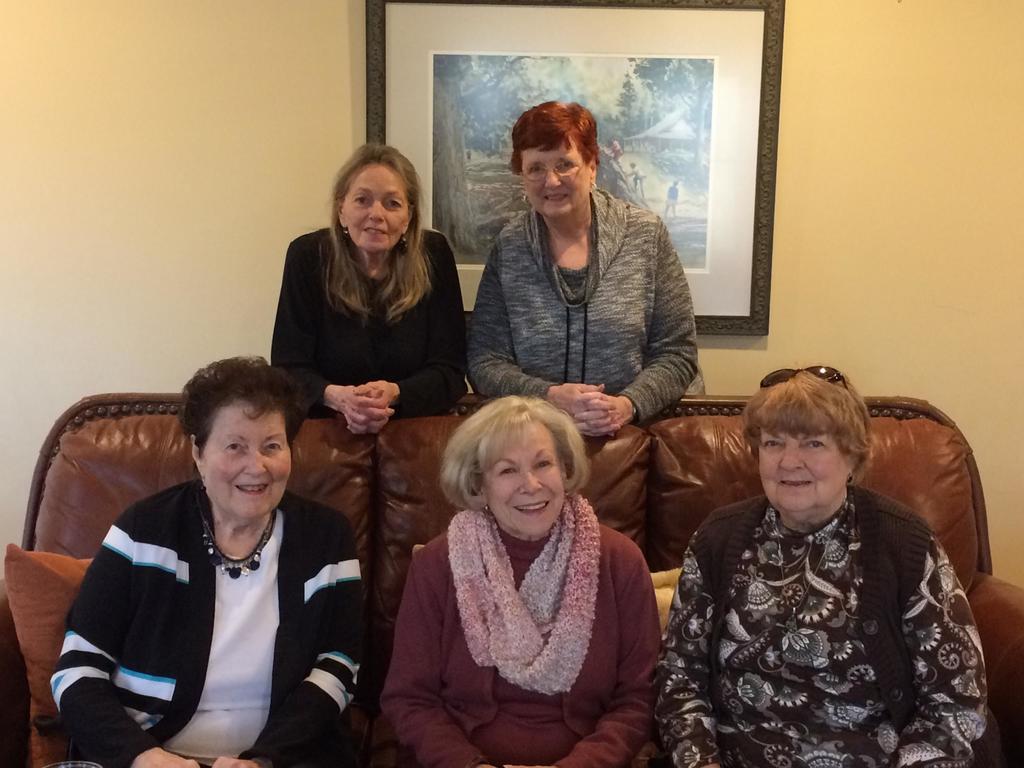 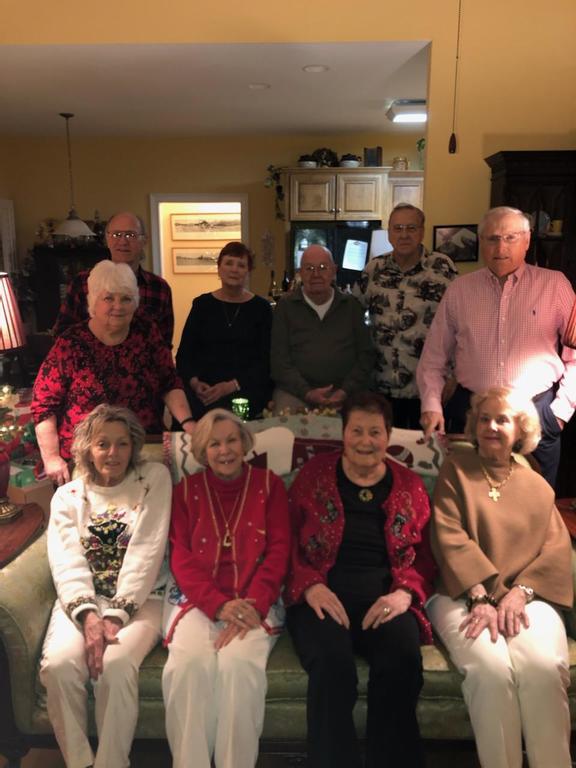 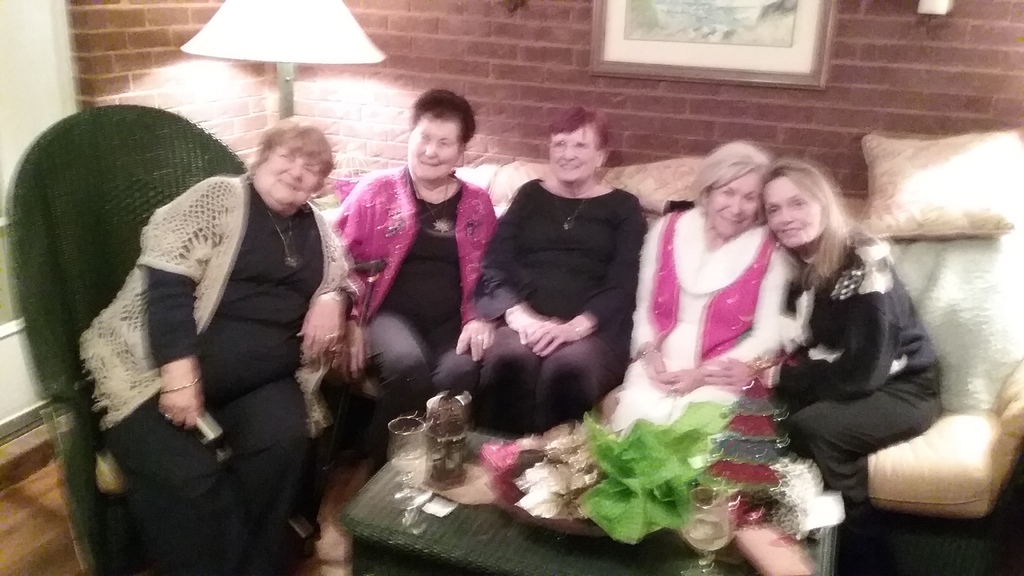 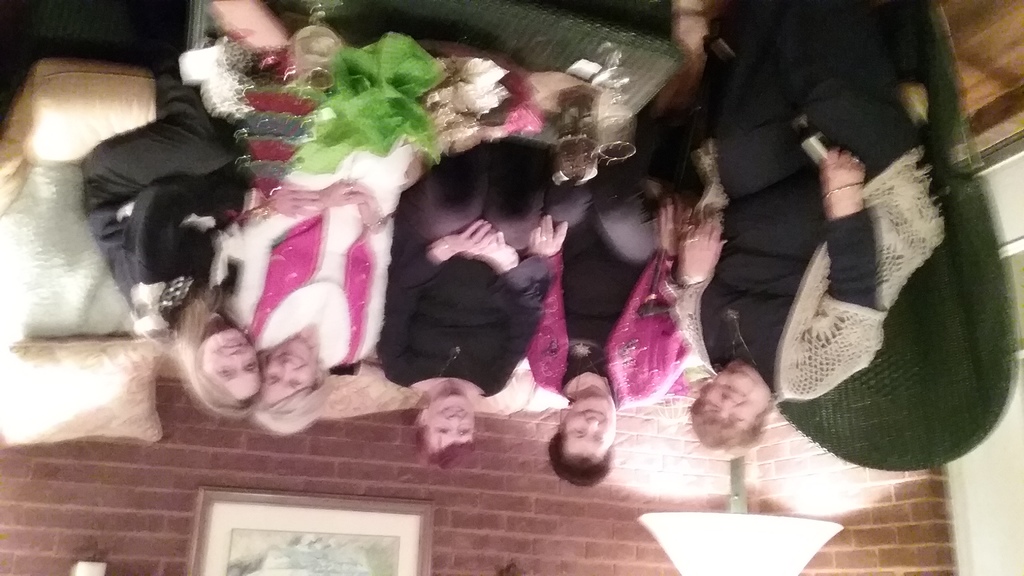 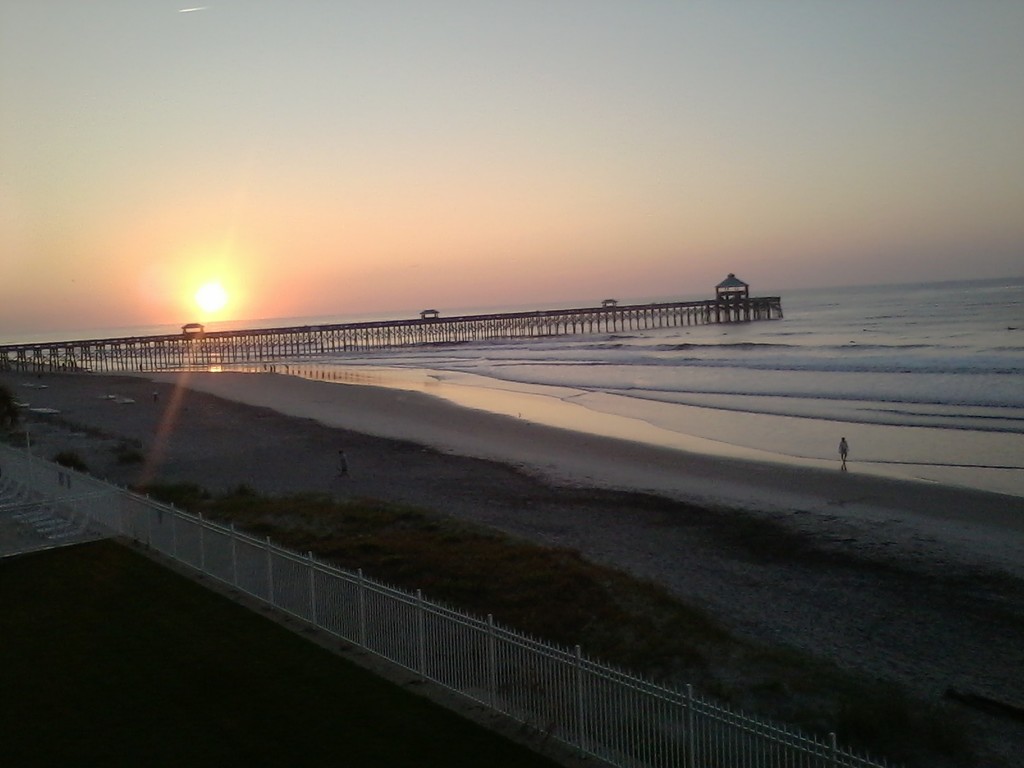 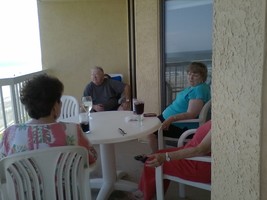 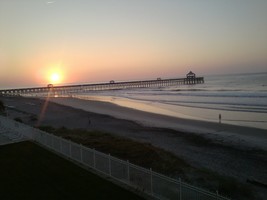 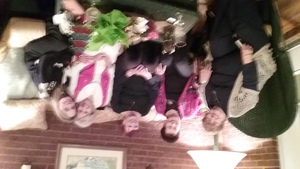