To share your memory on the wall of John Lowe, sign in using one of the following options:

Print
John Michael Lowe, 75, passed away at his home surrounded by his family on Thursday, March 4, 2021.

Born on July 11, 1945, in Belton, SC, he was a son of the late Virgie Elgin Lowe and George Earl Lowe. He was the husband of Rebecca “Becky” Shirley Lowe. They would have celebrated their 55th wedding anniversary on March 18th.

In addition to his wife, he is survived by his son, Craig Michael Lowe and wife, Jaime of Mauldin, his daughter, Wendy Lowe Jones and husband, Scott of Belton. He was “Papa” to his seven grandchildren; Justin Smith, Blake Lowe and wife, Tiffany, Briana Lowe McGaha and husband, Bradley, Luke Jones, Logan Jones, Lance Jones, Lily Jones; and the great joys of his last 5 years his great grandchildren, Maddison Alewine, Bentley Lowe, and Grady Lowe. Surviving also are his sister, Judy Kelly and husband, Glenn and sister, Jane Marshall and husband, Randy as well as numerous nieces and nephews.

In addition to his parents, he was preceded in death by his brothers, Bobby Lowe and Marshall Lowe, his sister, Evelyn Hughes, and in-laws Yancy and Dollie Shirley.

John spent most of his career with Kroger Bakery in Anderson working in accounting, quality control, and as Director of Purchasing. During retirement he worked at several area businesses, the last being Carolina Auto Auction where he made so many “fun” friends. He was an active member of First Baptist Church, Belton, as long as his health permitted, having served as a Sunday School teacher, deacon, and various committees. He served his community during earlier years as a former Jaycee at local and state level, on the board of Anderson Interfaith Ministries, and lastly as a volunteer at Belton Interfaith Ministries Association.

Memorial services will be held on Saturday, March 6, 2021, at 11:00 a.m. at First Baptist Church, Belton, SC, officiated by Rev. T. Dale Lynch, Rev. Dwight Green, and Stanley K. Campbell, his nephew. The family will receive friends following the service. Masks are required and social distancing is to be observed.

Memorials may be made to Hospice of the Upstate, 1835 Rogers Road, Anderson, SC 29621 or First Baptist Church, Belton, SC.

The family wishes to express its great appreciation to Hospice of the Upstate for the care provided to their loved one for the past several months, especially Lindley, Janet and Robert, and his home caregiver Mary Hawthorne.

The Standard Cremation & Funeral Center is serving the Lowe family and a message of condolence may be sent by visiting www.standardfuneralcenter.com.
Read Less

To send flowers to the family or plant a tree in memory of John Lowe, please visit our Heartfelt Sympathies Store.

Posted Mar 09, 2021 at 02:49pm
I was sadden to hear of his passing. I worked with John a number of years at the Kroger bakery and he always had a joke and kept us laughing. He always had a happy attitude and cheerful smile. John was a true friend and joy to work with.
Comment Share
Share via:
KA

Posted Mar 07, 2021 at 02:11pm
I pray that God will grant the family peace, comfort, and guidance in the days and weeks to come. My prayers are with the family as they go through this time.
Comment Share
Share via:
NA

Posted Mar 06, 2021 at 07:51pm
RIP John i enjoyed the times we had to visit and all the rides we took delivering cars at the auction and all the fun stories we use to tell .I will miss you but i know we will see each other again in heaven 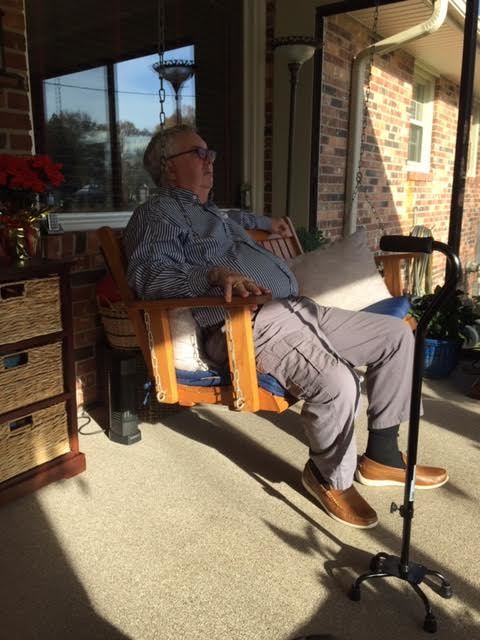 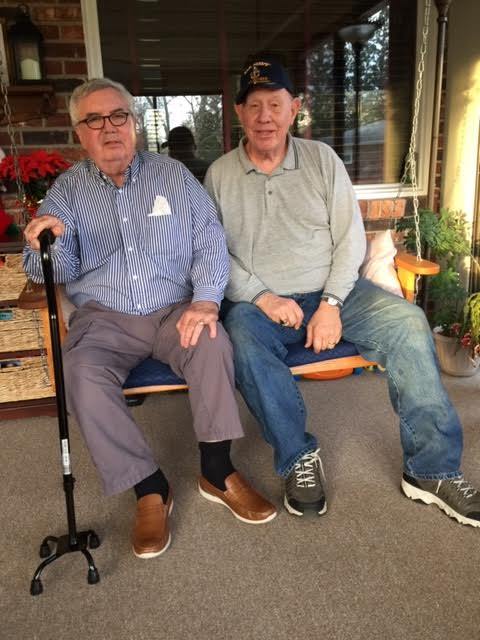 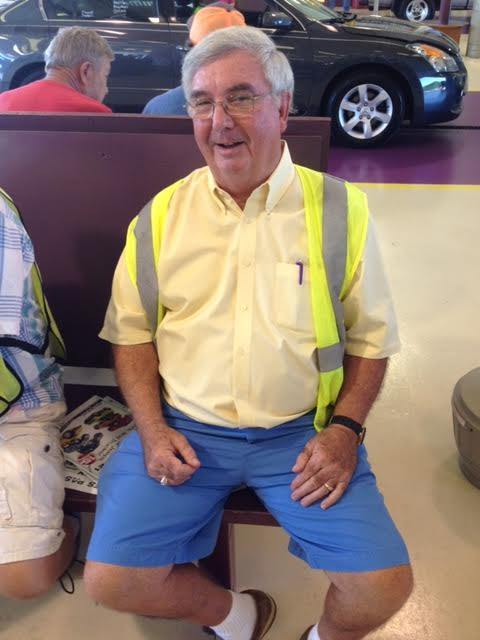 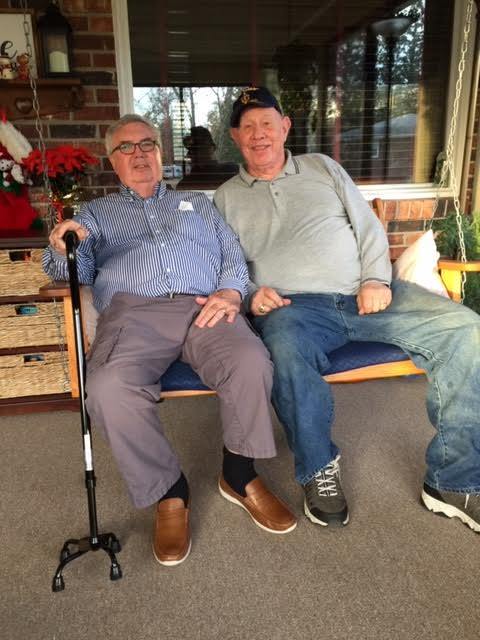 Posted Mar 05, 2021 at 10:28pm
So Sorry for the loss of your love one .Just know the family will be in our thoughts and prayers.Betty Hamby and family. 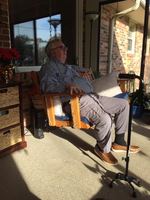 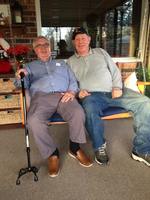 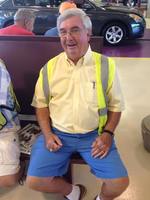