To share your memory on the wall of John Collins, sign in using one of the following options:

Born in Bell County, KY on May 13, 1942, he was a son of the late Charlie Collins and the late Laura Bell Maiden Collins.

He was a retired diesel mechanic and had worked for the Chevrolet assembly plant. He enjoyed tinkering with his computer and spending time in his backyard shop.

The family will have a private viewing followed by cremation.

Memorial donations may be made to the charity of one’s choice.

To send flowers to the family or plant a tree in memory of John Collins, please visit our Heartfelt Sympathies Store.

There are no events scheduled. You can still show your support by sending flowers directly to the family, or planting a memorial tree in memory of John Collins.
Visit the Heartfelt Sympathies Store 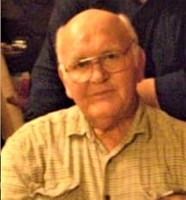 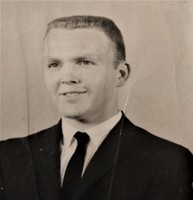