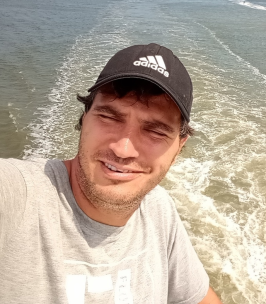 In addition to his parents, he is survived by his children, Haley Williams (Seth) and James T. Golden.

The Standard Cremation & Funeral Center is serving the Golden family and a message of condolence may be sent by visiting www.standardfuneralcenter.com.