To share your memory on the wall of James Causey, sign in using one of the following options:

Born in Conway, S.C. on October 24, 1952, he was a son of the late Elbert Lane Causey and the late Cecil Agnes Hucks Causey Johnson.

He was a 1971 graduate of Conway High School. He was in the trucking industry for over 40 years. He was an owner/operator for several years and was currently driving for STI Trucking in Greer, S.C.
Causey loved traveling to his home in Cherokee, N.C. and riding his Harley-Davidson trike.

In addition to his parents, he was preceded in death by a brother, Lane Causey.

Social distancing is to be observed. Face masks are required.

In lieu of flowers, memorial donations may be made to The Cancer Association of Anderson 215 E. Calhoun St. Anderson, SC 29621.

To send flowers to the family or plant a tree in memory of James Causey, please visit our Heartfelt Sympathies Store.

Receive notifications about information and event scheduling for James

We encourage you to share your most beloved memories of James here, so that the family and other loved ones can always see it. You can upload cherished photographs, or share your favorite stories, and can even comment on those shared by others.

Laura, Lucy, Todd, Michael, Emily, Greyson, and Jo, Lamar and Shirley Staton, and other have sent flowers to the family of James Causey.
Show you care by sending flowers

Posted May 06, 2021 at 09:27am
I would like to say I was proud to know and be a friend of causey's! A hell of a poker player always given wobbler all he could handle! He will be greatly missed. I just found out of your loss yesterday but I wanted you to know that youre not the only one, Chad, looking back on the good times with your dad! I thought of him everyday and miss him much. Take care of yourself. Wobbler X wife
Comment Share
Share via:
LJ

Posted Feb 17, 2021 at 04:26pm
Pat and Family, I am so sorry to hear of Causey's passing. Pat, my heart aches for your loss. I pray God's loving presence will comfort you. I love you.
Comment Share
Share via:
TC

Posted Feb 17, 2021 at 11:18am
I was so blessed to have Causey in my life. Even for the short 2.5 years I had him as my father in law, in my heart he was a Great father figure. Causey was a big, tough man, but a big teddy bear to me. I so much enjoyed our time together with family and friends. Most of all I cherish Causey and I “dates” together. Conversation always came natural for us. I miss our phone conversations. Causey I will so miss your bear hugs. I can’t begin to describe the heart ache of not having you physically here. However, you will forever live in my heart. Thank you for loving me. Without a doubt you let me know I was special to you. Causey you will always be special to me, one of a kind, a blessing to me. With our loss, gained a wonderful angel. I love you Causey😘 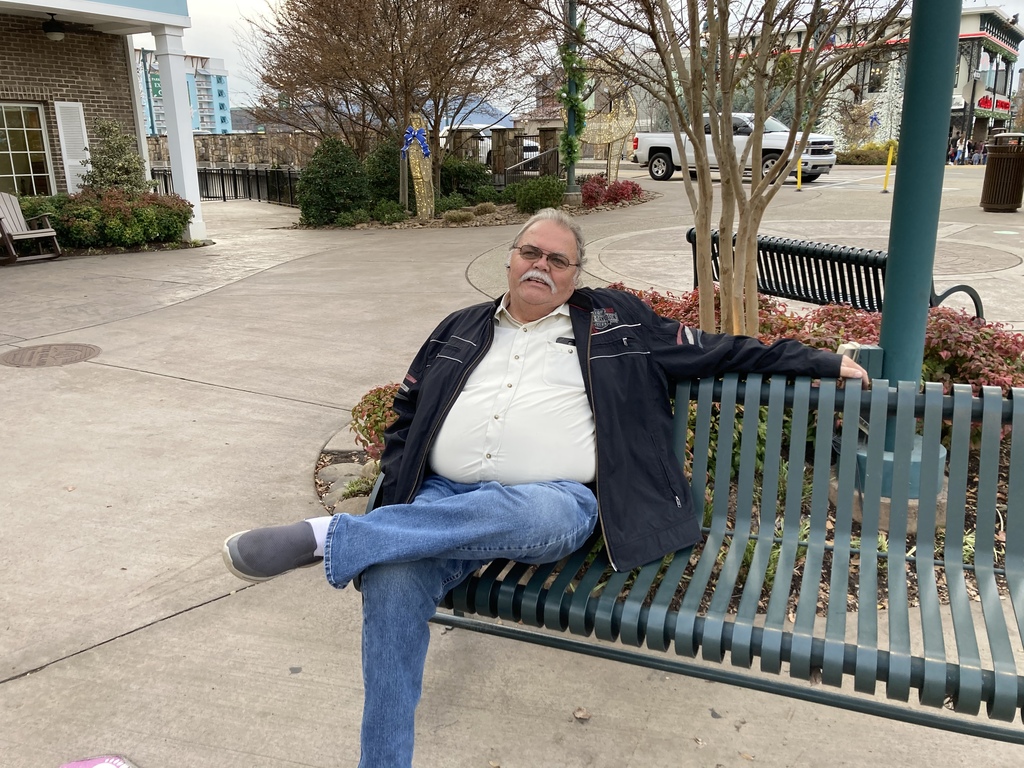 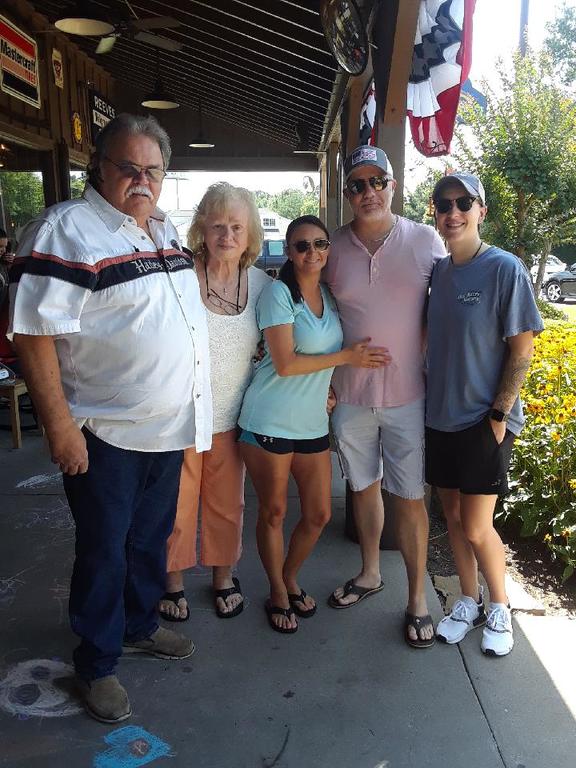 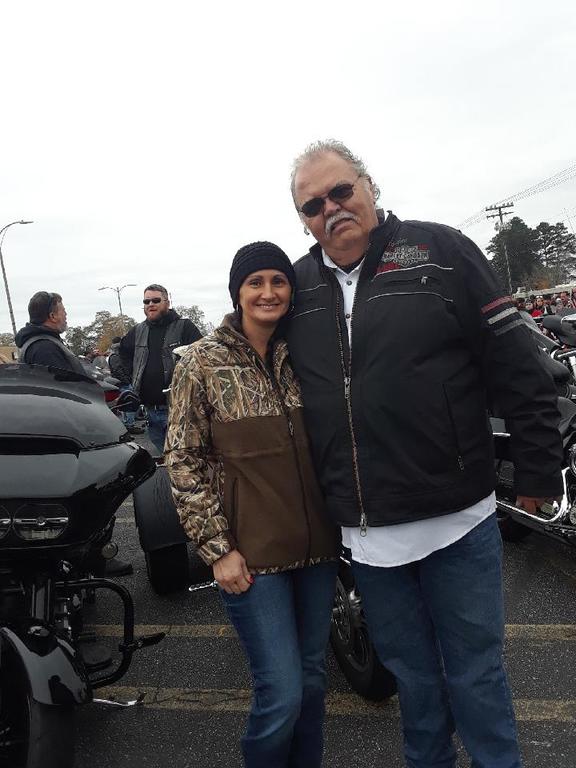 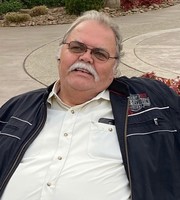 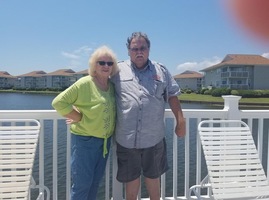 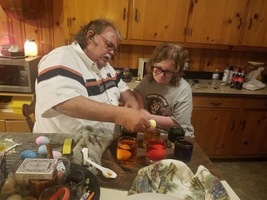