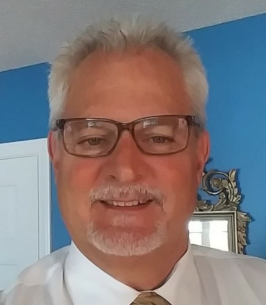 Douglas Martin Hummel, age 67, of Anderson, South Carolina, passed away after a courageous battle against B-Cell Lymphoma on August 31, 2022, while at the Rainey Hospice House in Anderson.

Doug was most recently employed at Hampton Furniture Company in Anderson, South Carolina.

Doug had a zest for life. He loved traveling, gardening, baking and every opportunity to spend with family, but most of all he loved being on the boat with Drew and his dog, Baxter.

A celebration of life memorial service will be held to honor Douglas on Saturday, September 24, 2022, at 2pm at Roberts Presbyterian Church at 2716 SC Highway 187, Anderson, SC. Online condolences may be sent by visiting www.standardfuneralcenter.com.

For those not traveling to the memorial in South Carolina there will be a celebration of life in Findlay, OH at a later date.