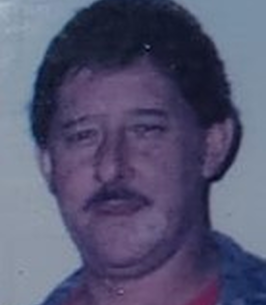 He was a retired home painter, and a member of Pinecrest Baptist Church in Charleston.

He is survived by his mother, Patricia “Pat” Harrelson Furr, his sister, Terri Morrill, his brother, Robert Furr, his niece, Lindsey Morrill, and his nephew, Michael Morrill.

A funeral service will be held at 10:00am, on Wednesday, August 10, 2022, in The Tribute Room of The Standard Cremation & Funeral Center, 1621 Pearman Dairy Rd., Anderson, S.C. 29625. Rev. Bill Parnell will officiate, and burial will follow at Forest Lawn Memorial Park.

A message of condolence may be sent by visiting www.standardfuneralcenter.com