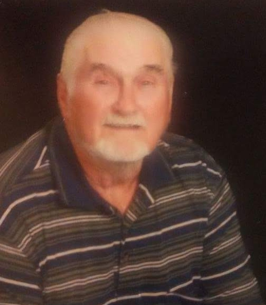 Born in Virginia on November 17, 1943, he was a son of the late Ottis Wilt and the late Shirley Wilt Epley.

Along with his parents, he was preceded in death by his brother, Eugene Wilt.

Outdoors was where David was most often found. Hunting, fishing, or cruising the neighborhood on his golf cart, these were his favorite pastimes. He also paid special attention to his beloved cat, Ms. Puss. Ms. Puss was so spoiled that David wouldn’t even get out of his chair for fear of waking Ms. Puss from a nap.

The Standard Cremation & Funeral Center is serving the Wilt family and a message of condolence may be sent by visiting www.standardfuneralcenter.com.