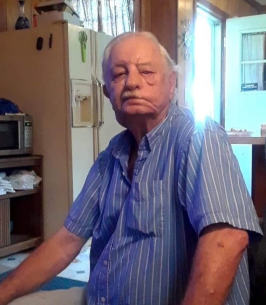 Born in Anderson, he was the son of the late Smiley Burdine Neal and the late Marion Frances Adams Neal.

In addition to his parents, he was preceded in death by his wife, Gladys Juanita Cheek Neal and a daughter-in-law, Ruby Cox Neal.

A private family memorial service will be held. The family is at the home, 614 Choctaw Street, Anderson, SC 29626.

The Standard Cremation & Funeral Center is serving the Neal family and a message of condolence may be sent by visiting www.standardfuneralcenter.com.