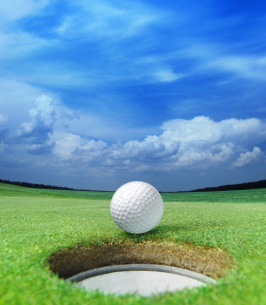 In addition to his parents, he was preceded in death by his sister, Margaret Ann S. Lee of Maryland.

He is survived by his wife of 61 years, Jane Stasney Shaw and brothers, William Shaw (Joyce) of Middleburg, FL, & Jerry Shaw (Terrie) of Anderson. He is also survived by his special brother-in-law & sister-in-law, Dick & Portia Franklin.

Bobby graduated from Anderson Boys High School in 1955. After serving six months in the military, he immediately began a long and successful career in the grocery business. At that time, he was the youngest person to hold a management position with Colonial Stores and eventually retired from the food brokerage business.

His favorite hobby was playing golf with a regular group of friends. He also liked to square dance and he and Jane were quite accomplished. He enjoyed music, especially the organ, as well as going to the mountains and traveling with friends.

A special thanks goes to NHC Anderson and Caris Healthcare Hospice for their loving care and support.

There will be no visitation or service, however, memorials may be made to Thad A. Franklin Memorial Scholarship Fund, Samford University, 800 Lakeshore Drive, Birmingham, AL 35229.

The Standard Cremation & Funeral Center is serving the Shaw family and a message of condolence may be sent by visiting www.standardfuneralcenter.com.